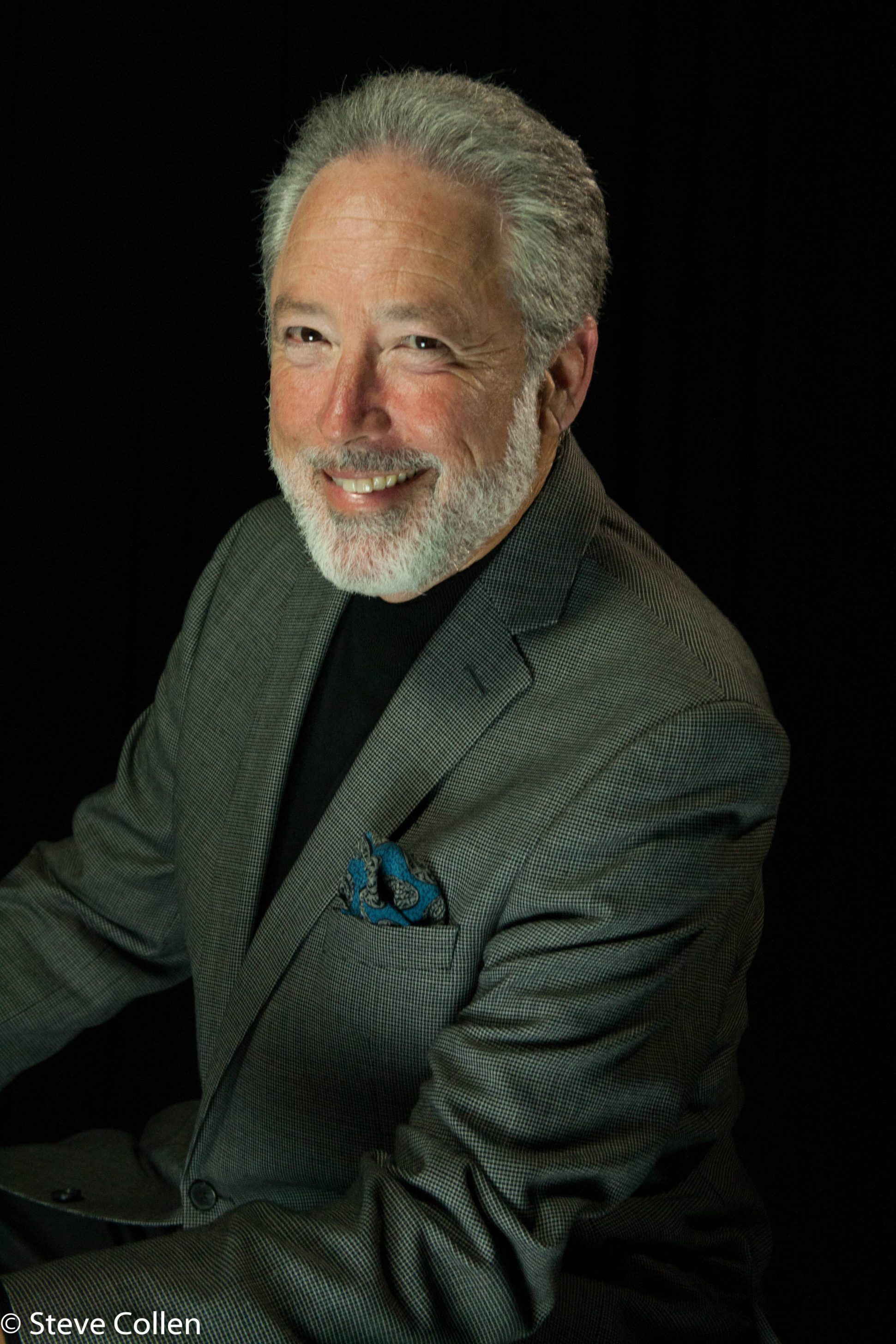 I was born in Hollywood, California.

Since early childhood I’ve been an astute observer of the human condition.

The thing that comes most naturally to me is singing.

My first Television appearance was on the Art Linkletter show in the first grade at age 6 being interviewed on the “Kids Say The Darnedest Things” portion of the show.

I first appeared in film at age 9 in a documentary on the state of physical fitness in the schools demonstrating my physical prowess on the newly installed gymnastics set on the school playground.

As a Cub Scout I learned to hone my Vaudeville chops doing comedy schtick and barbershop quartet routines which we performed publicly. My acting and musical experiences which began in Grammar school continued in Junior High earning leading roles in plays and musicals. I also developed accents, characters, impressions and improv skills. I had a natural proclivity at mimicry.

In High School I continued getting lead roles in plays and musicals and began competing in intramural Speech tournaments focusing on comedy monologues, dialogues and extemporaneous speaking. I was drafted into the various musical ensembles by the Music Department Director to sing.

I also appeared on a TV dance show called Boss City which aired so many times I should have gotten residuals.

After High school I studied in an Actor’s Workshop in Beverly Hills with Tracy Roberts, studied Broadcasting at L.A. City College and did Standup Comedy in bars on Santa Monica Blvd before there were comedy clubs in L.A. I did one film as an extra during this period with Marty Allen called A Whale Of A Tale.

At age 19 I decided I didn’t want to have sex with the right people to advance my career on the couch casting scene with prominent men and women in the business I had met. So, I reluctantly gave up my dream to become a professional actor 30 years ago.

In 1974 I went back to college and simultaneously developed skills as a musician, songwriter, poet and artist. I also worked full time as Nurse’s Aide at a psychiatric hospital with alcoholics and teenage drug abusers in detoxification.

After getting my Associate in Arts Degree with a major in Psychology from L.A. Valley College in 1976, I transferred as a junior to the University of California at Santa Cruz where I earned my Bachelor of Arts in Psychology. During this time I continued to perform as a Musician and began teaching and facilitating Men’s groups before it became a trend.

After graduating college I became a Certified Massage Practitioner in 1979.

From 1985-2007 I was a successful Insurance Agent running my own Agency. During this time I focused on building and maintaining my business and raising a family. For relaxation, I enjoyed watching a lot of movies and listening to and collecting Jazz recordings.One day I asked myself the question if I could have one job in life what would it be?

That’s when I remembered my natural inclination to simply sing and remembered my musical roots growing up. So, I began to build a repertoire in this genre in 1994 and founded Kapland Records in 1997 producing numerous recordings, receiving airplay around the country and the world.

During these years I’ve been using music to express my passion and artistic bent with the focus of bringing the music to life like an actor doing a monologue by bringing feeling and emotion to the song by personalizing the lyrics.

In 2004, I started a non-profit organization: American Songbook Preservation Society http://www.GreatAmericanSongbook.org with this mission: To preserve our cultural treasure known as the Great American Songbook by presenting this music to the public at home and abroad as Ambassadors of Song. This is my grandest undertaking to date.

It has been said that one always goes back to their roots. And so in 2001 I came back to my acting roots with teacher Ralph Peduto in Santa Cruz, my home sweet home. As a result, I wrote, produced, directed, and acted in the 30 minute, 6 episode, musical, comedy, variety, made for Television series entitled, Lounging Around with Ron Kaplan, combining my love of music, comedy and acting. I have also appeared in a number of Short Films and Indie full length Feature Films by Bay Area Artists.

My goals are to do more Film, Television and Voice Over work as a Professional Actor. I believe I have something of value to give artistically and at this juncture in my life I am ready, willing and able.